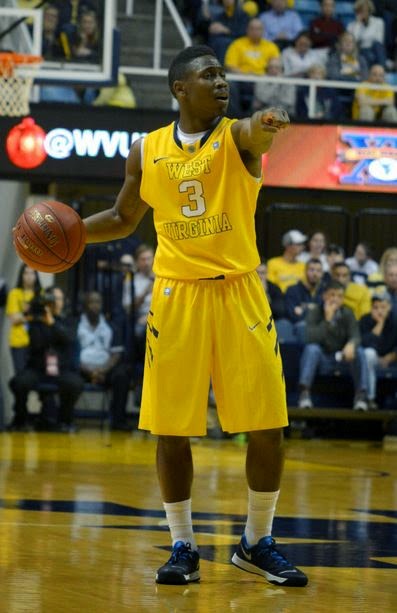 A compact and physical guard with a well rounded game.

Pros
Staten can do a little bit of everything on the court. He rebounds at a high rate and fills up the stat sheet with assists, steals, boards and points.

Has become a solid outside shooter to compliment his ability to get into the lane.

Has top level strength and quickness with a quick first step. Elevates well and uses his physical tools to play bigger than his size. Can score in traffic and battle in the lane well for a lead guard.

Cons
Is more of a combo guard but at 6-1 will need to polish his point guard skills. Still has a need to improve his three point shooting and hit free throws at a higher rate.

Projection: early to mid second round pick in the 2015 NBA Draft