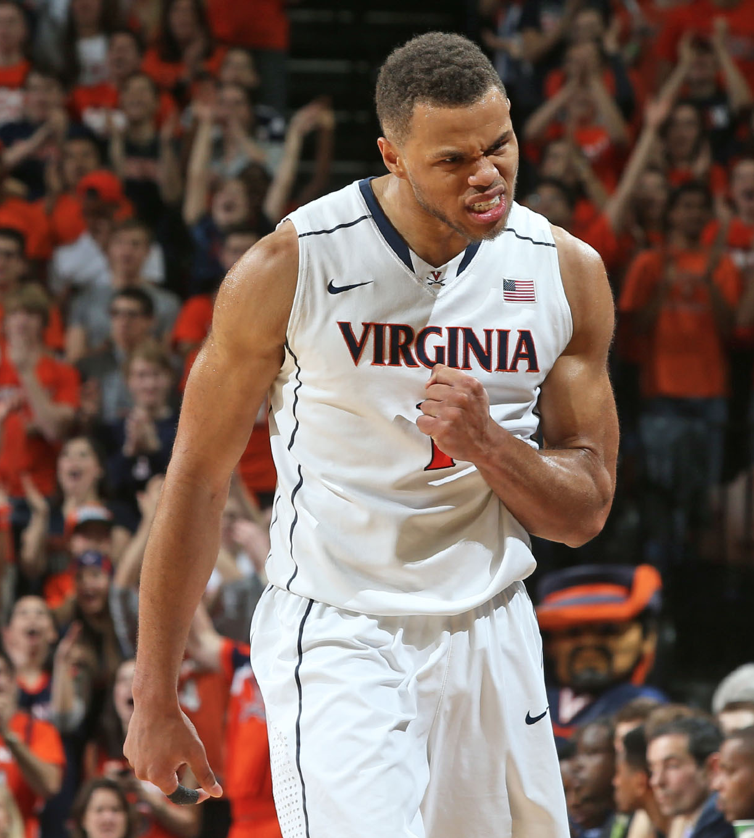 A powerful and skilled wing who is rock solid in all aspects of the game. A real leader and winner.

Pros
Versatile, strong and quick with a well-rounded game. Anderson can score from all three levels and has the strength to hold his own in the lane.  Is vastly improved from beyond the three point line and has become a real threat on offense.

A very cerebral player who finds teammates well and gets his shots within the flow of the offense.

A stout defender who can guard multiple positions and always puts in good effort on the defensive end. Has enough foot speed to match up against quicker guards and has the strength to defend in the post.

Cons
A solid role player who doesn’t project as a star player at the next level.  Good but not great in many aspects of the game.

Must continue to improve his ball handling and cut down on turnovers.

Projection: late first to mid second round pick in the 2015 NBA Draft