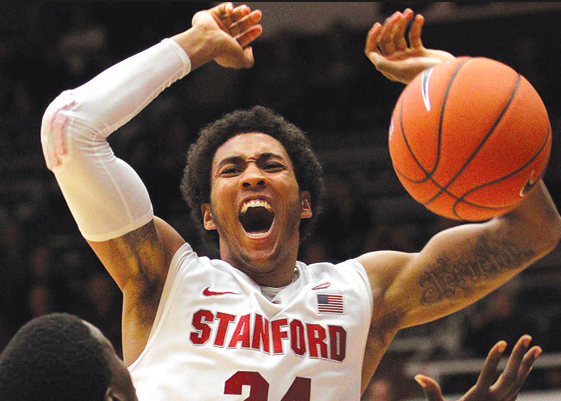 A solid role player who can defend and hit an open shot. I didn’t think he’d get drafted this high but he’s got a chance to stick in the League.

Pros
Very steady, smart and consistent player who excels on the defensive end.

Is a good enough jump shooter to keep teams honest and will be a typical “3 and D” wing player.

Isn’t a great scorer and doesn’t project as a starter.