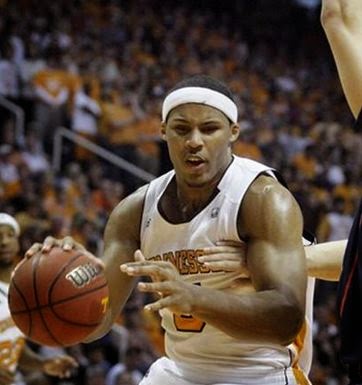 A bruising power forward who owns the paint with his strength.

Pros
One of the best rebounders in the draft who uses his strength and good motor to control the lane on both ends of the floor. Fundamentally sound defender who battles for position and stays disciplined in man to man D. Uses all of his 6-8, 260 pound frame to battle in the lane.

Plays with good aggression and intensity and is a real leader on the court. Knows his role well and plays with a lot of effort, even when he’s not getting the ball thrown his way. Goes hard to the offensive glass and has a nice touch finishing around the rim. A power dunker who has surprising quickness for a big man.

Cons
A bit undersized in terms of height and isn’t a great above the rim player. Not much of a shot blocker.

Has improved but is still not a great free throw shooter at around 70%. Limited mid range game and average back to the basket moves.

Projection: late first or early second round pick in the 2014 NBA Draft