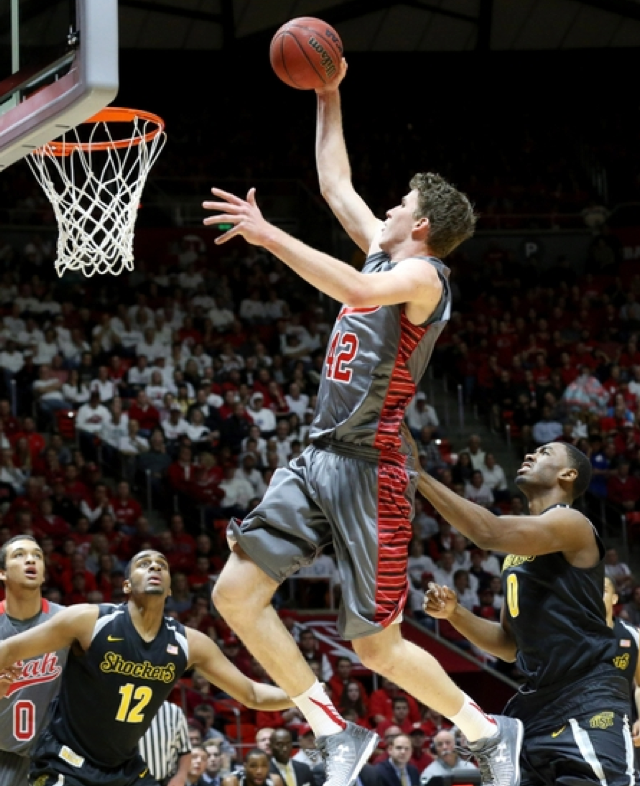 A fast rising prospect who seems to be just scratching the surface of his potential. Has all of the size/skills you look for in a young center prospect.

Pros
Poeltl is a well built young center with prototypical NBA size. Has excellent coordination and body control to go along with a solid, 7-foot frame. Very fluid getting up and down the court and has enough strength to battle against NBA size in the paint.

A rock solid defender and rebounder who is not afraid to mix it up on the low block. Has enough hops to play above the rim and is an above average shot blocker.

Developing a nice touch around the basket and looks capable of becoming a solid mid range shooter. Hits a very high percentage of his shots and is overall a very efficient player.

Cons
At this point he’s a very poor free throw shooter who becomes a liability at the end of games.

Might be more of a role player than a future star.

Projection: late lottery to mid first round pick in the 2016 NBA Draft