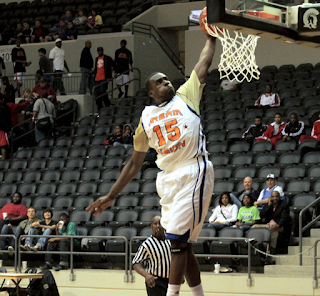 An early look at some intriguing prospects that could be available in the 2013 NBA Draft:

Ranked as the number one player in High School ball, Muhammad will come to college ball (Kentucky?) next year and is an early favorite to be the #1 pick in the 2013 NBA Draft.

A very well built and athletic two guard who can score from anywhere on the court and is a nightmare to try to guard.  Has great elevation on his jumper and is becoming a consistant three point shooter.  Has the strength to post up most defenders and a very nice turn-around jumper.  A top notch athlete who can explode into the lane and finish above the rim.  Solid defender, passer and team player who seems to have a solid head on his shoulders despite all the early fame. 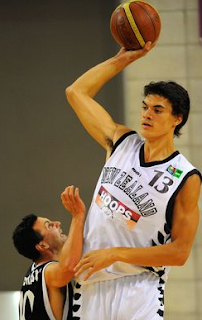 Adams will be bringing his talents and tremendous size to Pittsburgh next year.  The 7 foot New Zealander looks to have all the tools to play center in the NBA and could be a one and done player for the Panthers. A very fluid athlete with great strength and a good feel for the game.  Has good basketball instincts and the size to control the lane.  Solid shot blocker and interior defender who has the brute strength to guard NBA bigs.  Might struggle to transition to the American game but if all goes well he could be a lottery pick in the 2013 draft.

Roberson is a long and wiry athlete with great leaping ability and a nose for the ball.  He rebounds at a very high rate and is a very active player.  Plays well in the lane and is expanding his game to include a perimeter shot.  An unselfish player who does all the little things to help a team win.  Great defender and is a dangerous transition player.  A possible first rounder in 2013 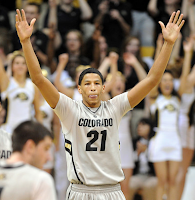