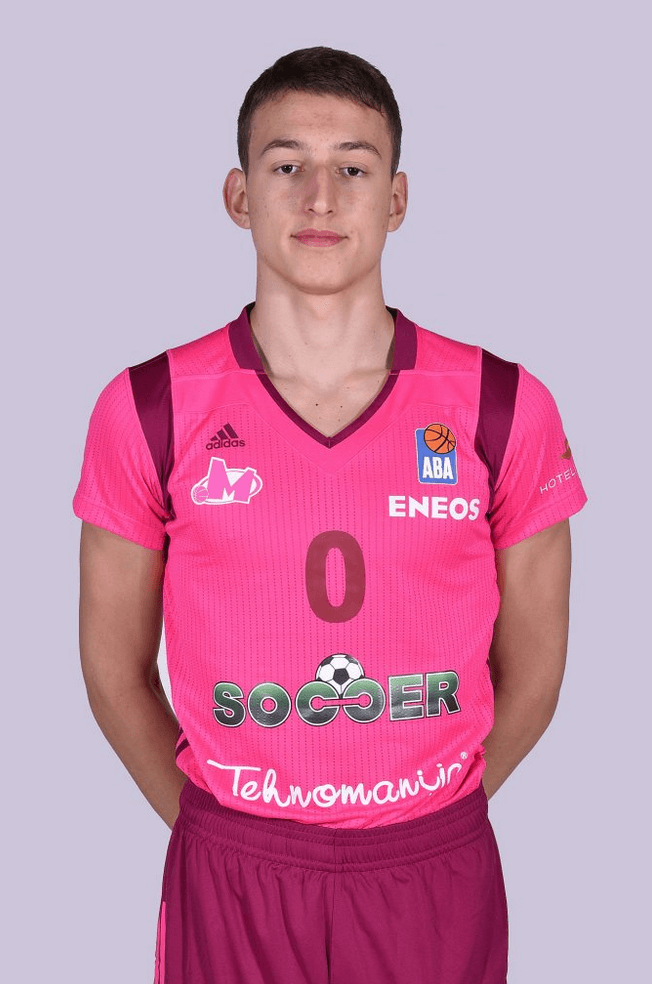 It’s that time of year to update the International Elite 15 basketball prospects list!

There are new names on this list and also a number of players who were listed last year. And no surprise who’s no.1:

1 – Victor Wembanyama – France (2004) – Victor easily holds onto the top spot on this list. There’s just no other prospect like him in the world and he’s one of the highest upside prospects I’ve ever scouted. At 7-2 with freaky length he’s a truly elite shot blocker who shuts down the rim, despite being skinny and lacking strength. His offensive game is a wonder to behold. He’s got picture perfect form on his jumper and range as deep as the Titanic. He projects as a high volume 3pt shooter at the NBA level. He’s also got a good feel for moving the ball out of double teams and has overall good awareness and decision making on the offensive end. Sometimes we see elite talents who lack the mental make-up to be great. This isn’t a problem for Victor as he’s locked in on the game and competes at a high level. All signs point to him taking the steps to maximize his potential, such as adding as much strength as he can and continuing to hone his talents. Victor would likely be no.1 overall in any draft year and he’s a near lock to go first overall in 2023.

2 – Nikola Jović – Serbia – (2003) – Nikola is a 6-10 point-forward who has been steadily moving up draft boards and is looking like an elite talent with a very bright NBA future. At the time of this writing we have him no.5 overall in our 2022 Mock Draft. Jović is a unique player who has great handles for a 6-10 player, can initiate the offense, run the fast break and break his man down with the dribble. He’s a capable 3pt shooter with good looking form and is a great cutter and off-ball mover with a knack for getting free and scoring in the lane. He’s also a solid overall defender, although isn’t much of rim protector. Nikola fits the mold of a modern 4 who can handle the rock, make plays for others and space the floor. His arrow is definitely pointing up.

3 – Yannick Nzosa – DR Congo (2003) – Yannick is one of the more intriguing big men prospects in the world thanks to his fluid athleticism, length and open court speed. His movement skills are on another level for a 6-11 player. He’s like a faster and more agile version of Clint Capela and also has more offensive upside than Clint. He changes ends in a flash and is a fluid leaper. At this point his biggest impact on the game is as a shot blocker and energy big but he’s really just scratching the surface of his potential.

4 – Mojave King – Australia (New Zealand) (2002) – King, who was born in New Zealand is a toolsy shooting guard playing for Cairns of the NBL. He’s got a long, wiry frame and excellent athleticism. He looks like a natural on the court and makes the game look easy. As the son of a former player and coach it’s no surprise that King possesses an advanced understanding of the game and knows how to make the right read. He moves the ball well and always seems to play within the flow of the game. King has excellent athleticism and gets above the rim with ease. He’s got great timing on his cuts, on rebounds and on follow-slams. He’s also a high level 3pt shooter with a shot that projects well to the NBA. King might have been a first rounder if he had declared for the 2021 draft and is currently mocked as a late lottery pick in 2022.

Read the full International Elite 15 and give your support to my work on this website by becoming a Patron.