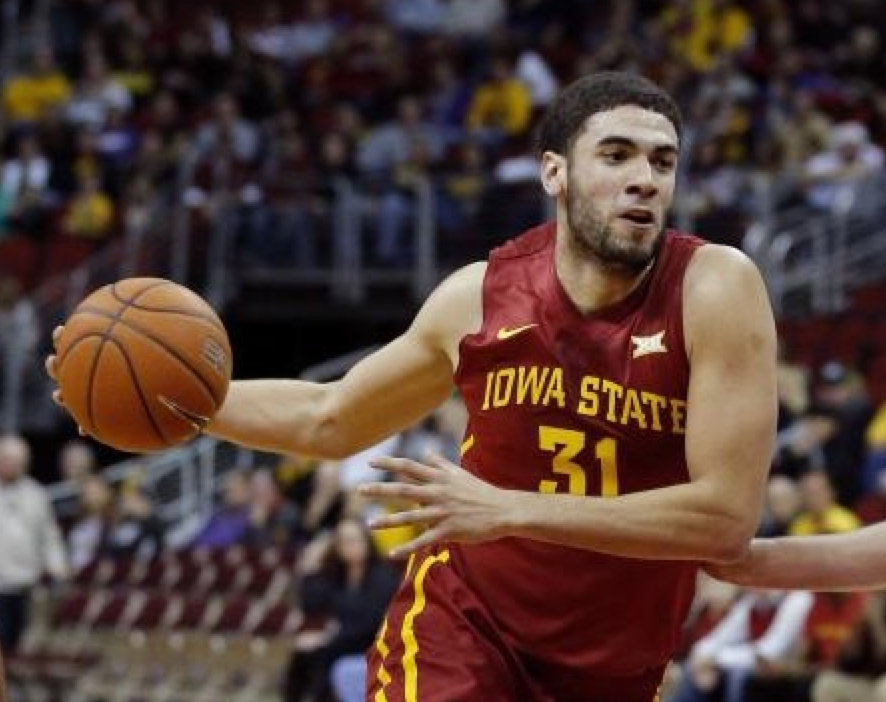 
A high IQ player who contributes in all aspects of the game. Doesn’t blow you away with speed or athleticism but plays the game with great skill, leadership and smarts.

Pros
One of the smartest players in the country who always makes the right play and gets himself and his teammates in good position. Has all of the intangibles and leadership ability you could hope for.

Is highly skilled with the ball in his hands and makes up for his lack of athleticism with a nice array of ball fakes and ball handling ability. Can score well in the mid range and is a decent three point shooter.  Excels at finding teammates and has point-forward tendencies.

A very skilled defender who plays with energy and great positioning.

He doesn’t get up and down the court well, doesn’t play above the rim and will be over-matched on a nightly basis at the next level.

Projection: mid second round pick in the 2016 NBA Draft.