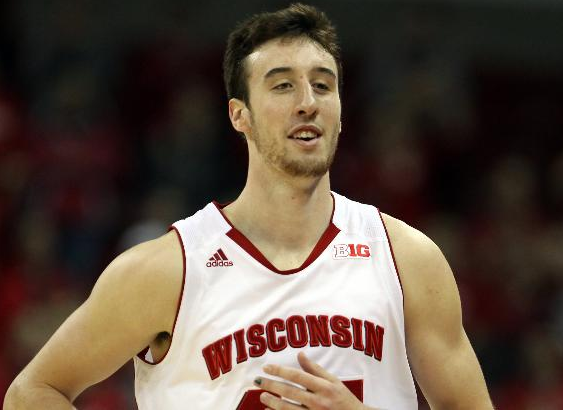 A highly talented center with a great shooting touch and good feel for the game.

Pros
Has an ideal skill set for the pro game: great shooting touch to go along with a 7-foot frame. Can really stretch the court and will be a tough match up for traditional centers.

Shows good timing on defense and gets a good number of blocks and steals. Isn’t a true defensive stopper but can hold his own.

Cons
Not a powerful player and only an average athlete.  Could be overpowered at the next level and will have to gain strength/weight.

Comparisons
Has a lot of the same skills as Ryan Anderson with his shooting ability, drop step move and offensive rebounding. Also reminds of Nikola Mirotic.

Projection: late lottery to mid first round pick in the 2015 NBA Draft