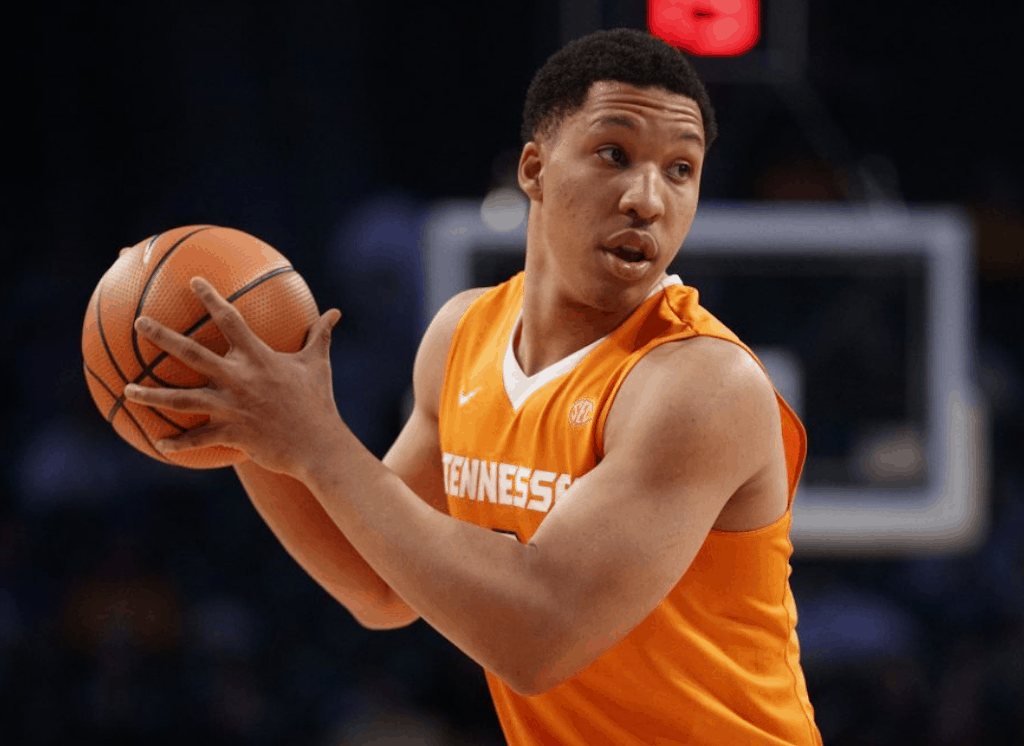 The 2019 NBA Draft Lottery is approaching. While this draft may not be star-heavy or have a ton of big names that move the needle outside of a select few, there are some very interesting prospects that could become elite role players or valuable starters throughout the first round and even the early second round. Here’s a look at four prospects I’m personally higher on than the consensus that range from the late lottery to the early 2nd round. 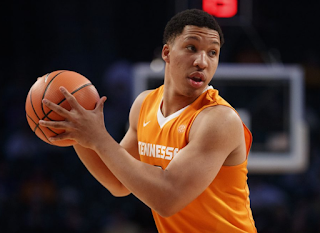 Williams is the youngest junior in the entire draft at just 20 years old on draft day, and he’s shown dramatic improvement year after year at Tennessee. He’s a hard-nosed bulldozer that may be undersized at the next level but possesses the strength to make up for it. He is one of the most underrated passers in this class, as his vision and skills with the ball are a bit under-looked by the casual fan. He isn’t the quickest guy, but he moves well enough and understands how to use angles to keep up with quicker players on defense.

He does need to improve his three-point shot, because at times he looks totally uncomfortable shooting from deep, but he has immaculate touch around the rim and has improved his free throw percentage each year at Tennessee, along with his points and assists per game numbers while getting more efficient each season.

This type of improvement is why I’m higher on him than most despite his deficiencies. He has a killer work ethic that will help him succeed at the next level, and if you look at the types of players in drafts that usually wind up being steals it’s the ones that work their tails off to steadily improve each year until they become the most complete player possible. Look at the impact guys like PJ Tucker and Draymond Green have had in the playoffs. I’m leaning towards labeling Williams as a trendsetter or outlier as those guys have been throughout their career.

Herro’s season at Kentucky was a bit up and down, but he really started to come into form and ramp 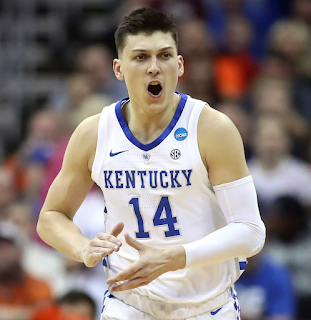 things up to close out the year strong. He showcased his creativity with the ball and his pure stroke from long range. He shot 35% from three-point range on over 4.6 attempts per game along with an incredible 93% free throw clip. A lot of mock drafts and big boards I’ve seen have him anywhere from the mid to late first round, but in a league where shooting and play-making from the perimeter is extremely valuable, I think some teams in the late lottery will regret it if they pass on him. Every team in the NBA is constantly searching for reliable shooting, making Herro a sought-after commodity especially if he continues to improve in other areas of his game.

Kentucky guards in the past have shown that sometimes they don’t always get to flash their entire array of skills or reach their full potential due to how stacked their teams can be depth-wise. If you’re taking Herro you’re betting on him having a lot more in his bag than he’s shown, which I think he does. 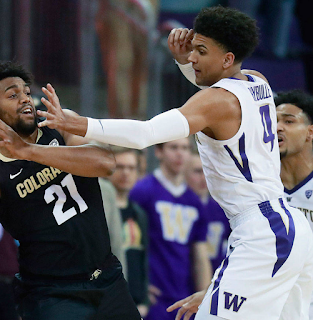 ridiculous steal and block rates (stocks). He averaged an otherworldly 3.5 steals per game along with 2.2 blocks per game last season. Washington does play a zone defense that allows him to play almost as a free safety making excellent reads off the ball, but with the transition to playing man to man defense at the next level it’ll be interesting to see how he adjusts. His instincts and off-ball prowess are not in question, but will he be able to be as much of a menace at the point of attack?

Offensively he has some question marks as far as what his ceiling is. He is an extraordinary athlete with quick twitch fibers that allows him to explode in transition and off the dribble. He gets a lot of comparisons to Andre Roberson, but I think he has a little more offensive potential and could potentially become an efficient (low volume) three-point shooter. He is a career 35% three-point shooter and shot over 85% from the charity stripe this year.

Perimeter defense is vital in today’s NBA when trying to slow down some of the elite scorers in the game and that’s what you’re hoping Thybulle develops into: a defensive stopper. 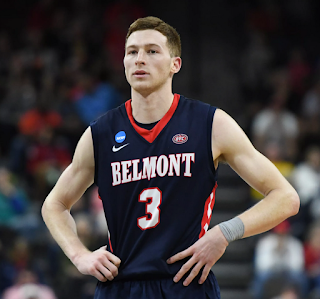 level NBA-ready skill that translates right off the bat. Windler offers that in his smooth shooting stroke from deep and has shown he can get it off in a variety of ways. The lanky lefty not only has a sweet stroke, but he has very good size and can put the ball on the deck and make plays for others as well. Windler isn’t the quickest player, but he is extremely crafty and has a high basketball IQ that helps him get his shot off whenever he wants it. His competitive nature and steady improvement during his career at Belmont should make him an intriguing late 1st round pick. He has a little bit of Joe Ingles in his game but with more juice.

Windler constantly faced double coverage all season long at Belmont as he was the go-to guy for the Bruins on offense averaging 21.3 PPG and 10.3 RPG on 54/42/84 shooting splits his senior season. He is a career 40 percent shooter from three-point range and has improved in each of his four seasons from that department. He isn’t an elite playmaker, but he makes the right reads with smart, high-IQ passes, reading the defense. He has all the skills to develop into a valuable starter or even an elite role player, which is all you can ask for from a prospect in his range.

As you can see, these four guys I focused on may not have super-star potential or anything like that, but they project to provide valuable skills that will translate right away. In the range these prospects are projected to go, I believe they could be the best “bang for your buck” values in the entire draft. I don’t blame teams for passing on some of these guys in order to try and hit a home run, but sometimes hitting a double is better than striking out.