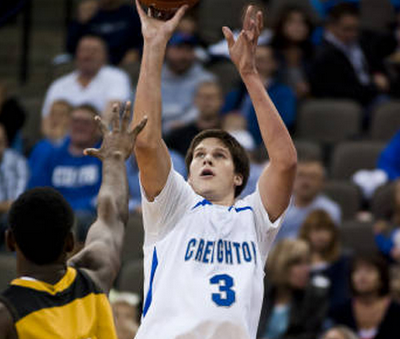 Slick shooting and efficient scorer who lacks athleticism but has an uncanny knack for putting the ball in the bucket.

High percentage shooter who can hit shots from all over the court with great accuracy and consistency. Takes good shots and doesn’t force the issue. Moves the ball well and plays within the offense.

Can score with his back to the basket against smaller defenders or step outside and stretch the court. Solid rebounder who uses positioning and technique well. Son of a coach who really understands the game and uses smarts to gain the upper hand. Fundamentally sound defender.

Projection: mid to late first round pick in the 2014 NBA Draft