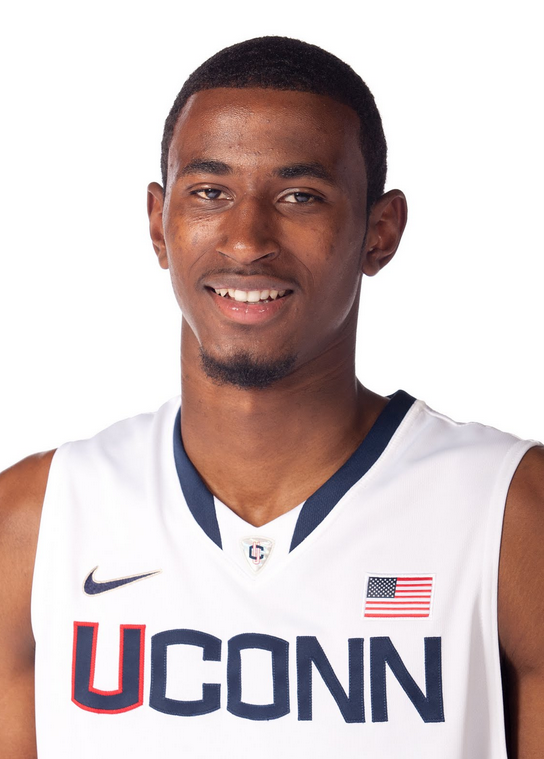 Pros
A very active player who gets out in transition well and has a lot of quickness in the open court.

A good leaper who shows good timing as a shot blocker. Active defender who uses his length well.

Gets above the rim well and is a threat on back door lobs and when taking the ball to the hoop. Decent free throw shooter and improving jump shooter.

Cons
Is not an advanced offensive talent and doesn’t yet shoot the ball particularly well.

Is rail thin and likely to get pushed around at the NBA level.  Is good at many aspects of the game but doesn’t stand out in any one way.