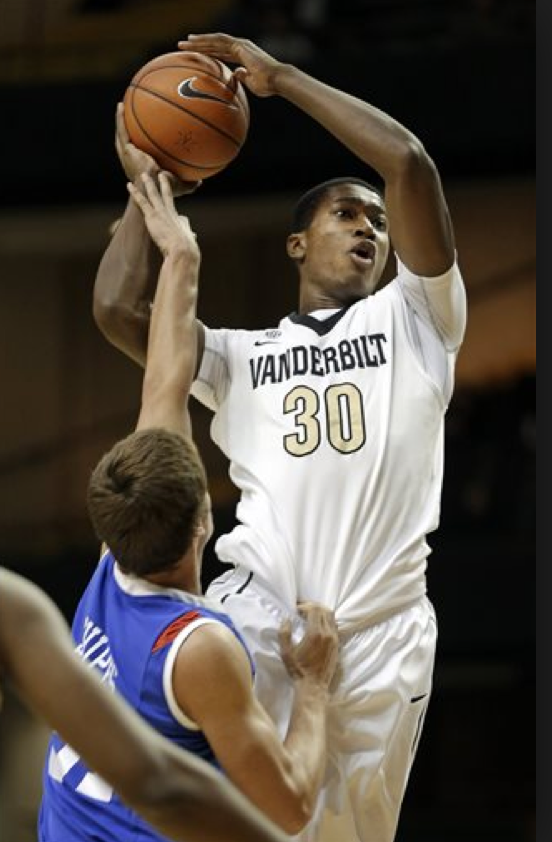 Has a NBA body but an unrefined game. Shows good potential as a rebounder and interior defender.

Pros
Jones has very impressive length, strength and athletic ability. Has the physical tools to play at the next level.

Will earn his living with defense and rebounding and shows flashes of being a force in the lane. Gets off the floor well to contest shots and grab rebounds. Times his jumps well and has a good feel on the defensive end. Rotates well and is a good help defender.

Is developing a back to the basket game and becoming more of a threat to score the ball. Above average offensive rebounder.

Cons
Doesn’t play with consistent intensity or high energy. Shows great effort on some plays and seems to take some plays off.

Despite showing some improvement, is still a poor free throw shooter.

Lacks a mid range game and doesn’t handle the ball well. Isn’t much of a threat to shoot the ball from beyond the lane.

Projection: mid to late first round pick in the 2016 NBA Draft