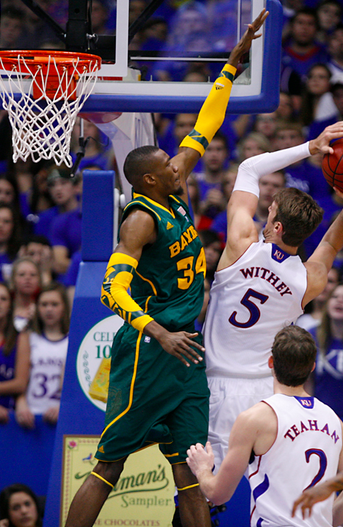 Pros
Strong, powerful and intense big man who excels at guarding in the lane and rebounding. A good leaper who plays with strength and passion. Decent shot blocker who holds up well against bigger opponents in the lane.

Has shown an expanded offensive game, developing range out to 16 feet. Catches the ball well and is starting to become a scoring threat with his back to the basket. A great dunker!

Cons
Is still a limited offensive player and doesn’t demand a double team in the post.
Good but not great free throw shooter.
Needs to add strength.

Projection: Late first round pick in the 2014 NBA Draft