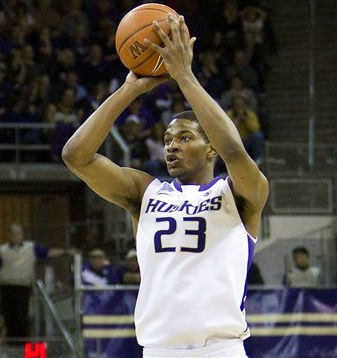 A pure shooter who is deadly from three point range but lacks athleticism.

Pros
A top level shooter with a beautiful release. Shoots with consistent form and more often than not, hits nothing but net.

Has decent size and length and gets good separation on his shot.

Cons
An average athlete who lacks explosion and leaping ability. Is an average defender who gets some steals but struggles playing on the ball.

Shoots a low percentage from the field.