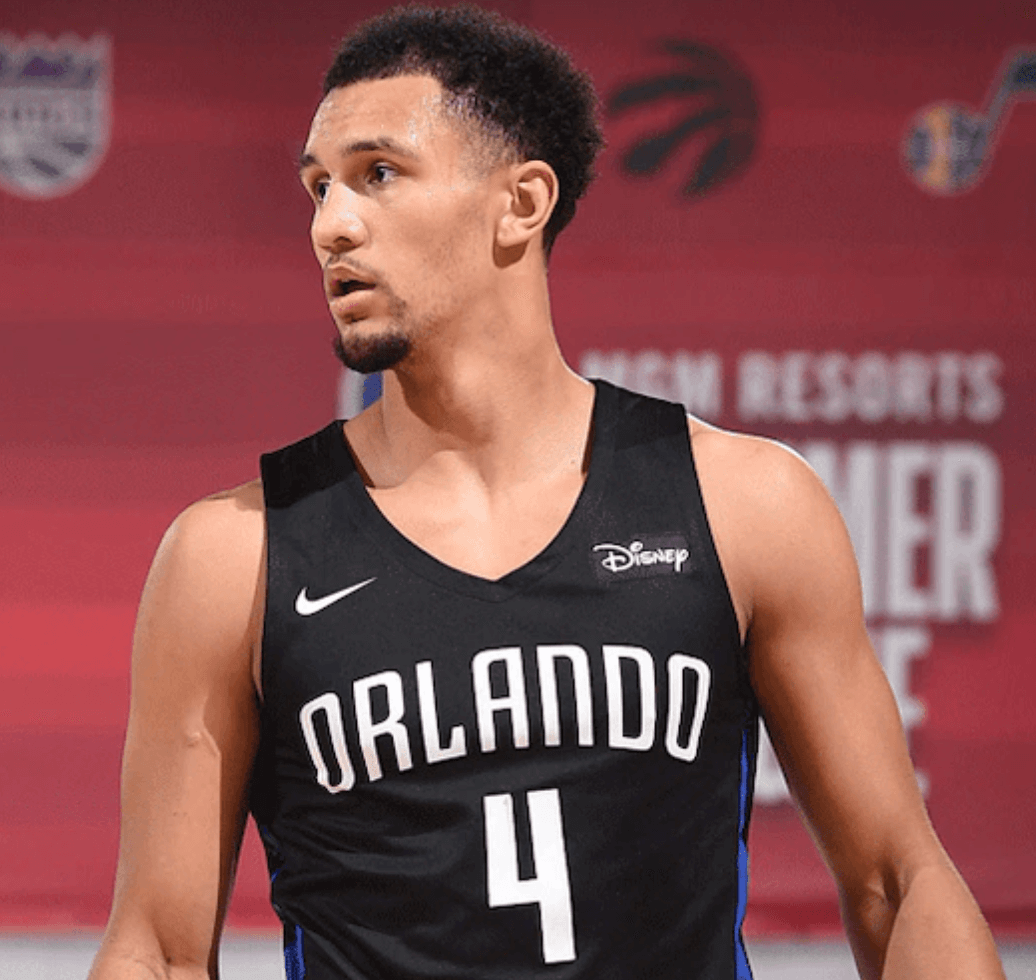 The 2021 NBA rookie class is one of the most talented draft classes in years. If you’re drafting near the top of your league draft you’ll be getting a potential superstar player to build around. After the top 4 there are some elite upside players but they come with flaws and question marks. The talent in this class goes deep and you’ll have a shot at landing a valuable player, even if you’re drafting outside the top 10.